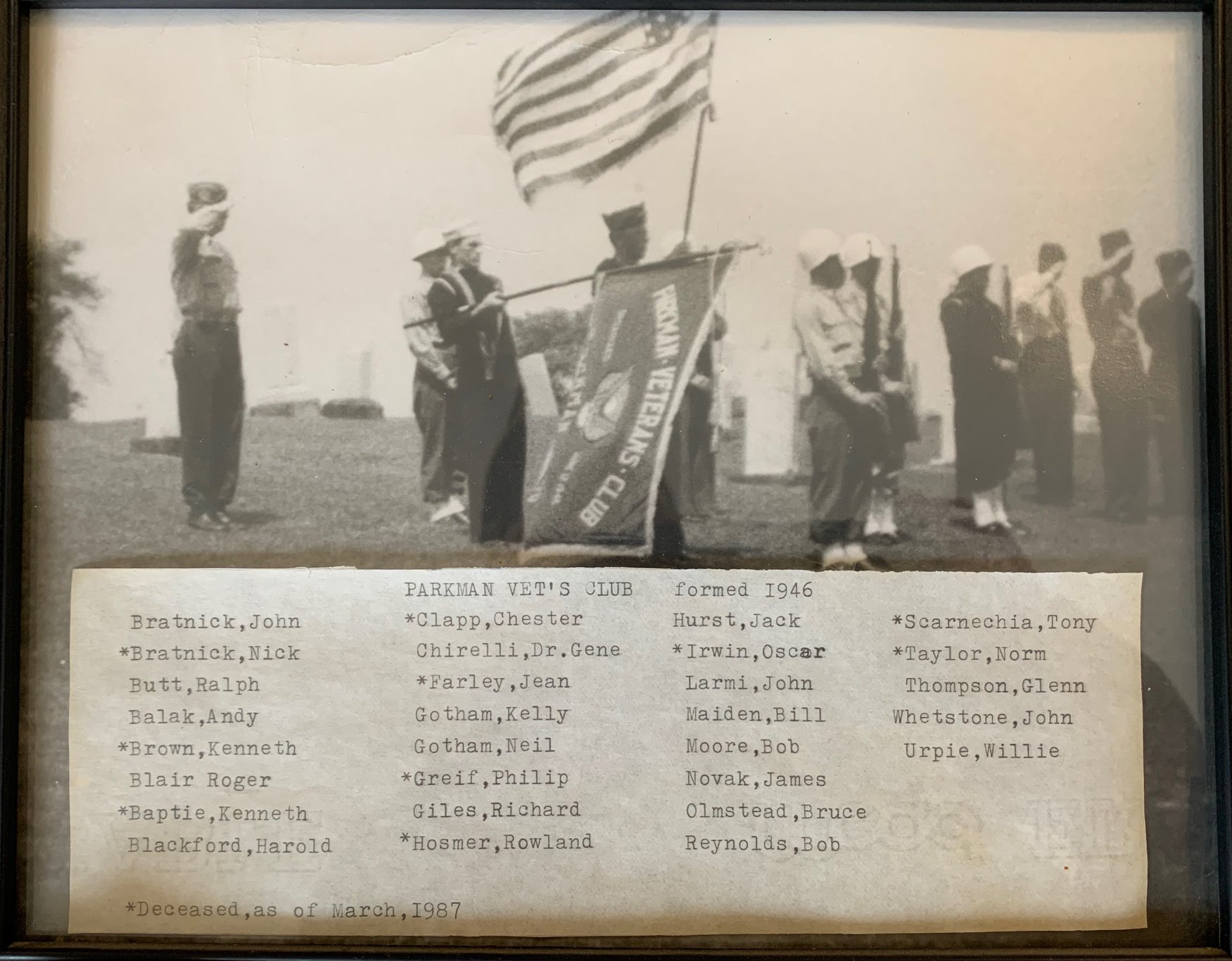 John, a Ohio Army National Guard Veteran, worked mainly as a carpenter. He loved bowling as well as feeding and taking care of wild birds that visited his back yard. John's main enjoyment though was spending time with his beloved wife, daughters, and grandchildren. 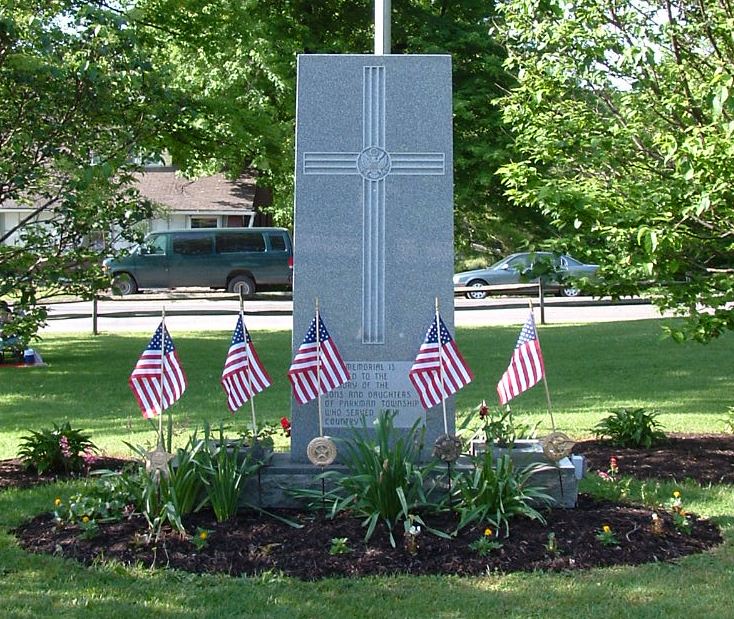